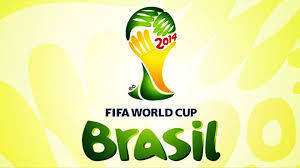 7 key passes and carried Argentina into the group stages entirely on his shoulders.

He has been the driving force behind Colombia’s success in the World Cup.

His entry at halftime in their last game changed the entire face of the game, with him scoring once and making 2 assists.

Scored 3 goals and right behind the likes of Messi, Neymar, and Mueller in search of the coveted Golden Boot.

Enyeama’s stand out work in goal this World Cup has been the sole reason behind Nigeria’s qualification into the Round of 16.

Making 15 crucial saves is no joke and the Nigerian goalkeeper has been very influential in the African nation’s relative success.

Arjen Robben has been orchestrator-in-chief for the Oranje midfield.

He has also made some stunning runs and broken the record for the fastest sprint, clocking in almost 37 km/per hour.

5) Oscar – 15.26 points/game Oscar might not be scoring the goals but he is certainly doing a fine job creating all the chances for his forwards and spaces for his fellow mates to move in.

He has defensively been very strong, averaging 3 successful defensive actions per game, and has been the most all-round midfielder this World Cup.

Benzema was really solid in his first two games, prolific in front of goal and combining well with his midfield and fellow attackers.

He was a little unfortunate in the third game where he couldn’t quite connect to the crosses coming in.

In spite of that, the Frenchman has 3 goals to his name and is looking very good.

Twisting and turning his way about defenders and causing all of the problems He has 4 goals to his name and doesn’t look like he’s going to stop.

While he was average in the Costa Rica game, he more than made up for it in the next two games and also scored the goal that put Uruguay into the Round of 16.

He has also created an average of 2 chances a game. 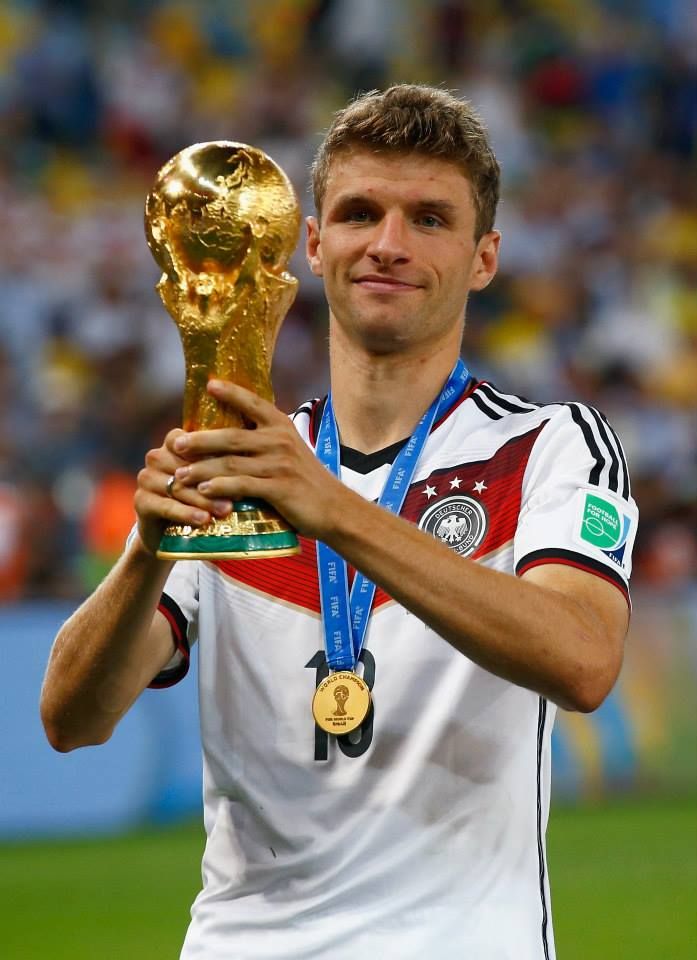 Only Gotze and Ozil have done more for Germany.

Also in the race for the Golden Boot with 4 goals.

Marquez has developed since the 2010 World Cup into a solid center-back who can take on any kind of challenge be it defending a cross or a 1v1.

He has had 24 successful defensive actions and has been the best defender this World Cup.

Indeed, the Flying Dutchman has silenced his critics after a fairly average 2010 World Cup and his previous season with Manchester United.

He scored in both games he played and even though he got 2 yellow cards, he has been as influential to the team as Robben.

12) Juan Cuadrado – 14.2 points/game Juan Cuadrado has been a revelation with his passing ability and link-up play with teammate James Rodriguez.

I still remember Juventus winning against Fiorentina and the game Cuadrado had that day!

With 1 goal and 3 assists, and a fairly good midfield performance, the forward playing midfielder has certainly increased his value in the footballing world.

Shaqiri has been fabulous for Switzerland.

His role has been similar to Messi’s thought didn’t score in the first 2 games.

He made up for it with a hat-trick in his last game and has been one of the best passers in the World Cup.

Yet, his influence in the first 2 games was so massive that it can’t be overlooked.

Creating 3 chances every match along with a goal and an assist make him very highly rated in this World Cup.