A look into HP’s WebOS Tablet 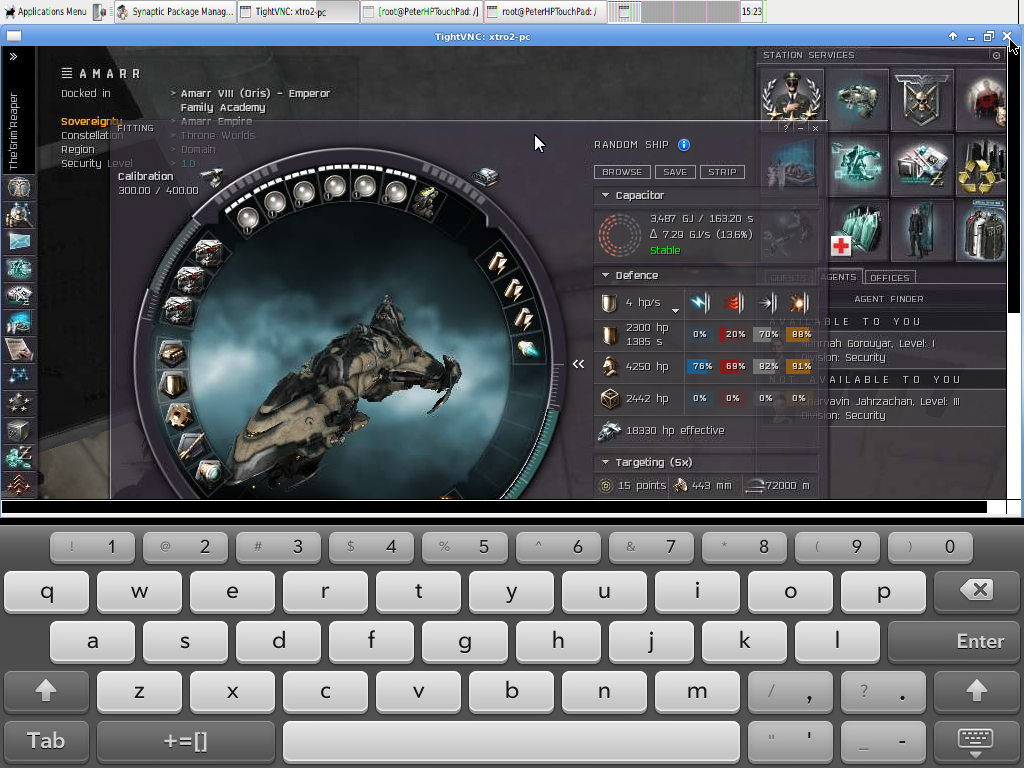 HP has managed to be silent about the new series of WebOS Tablets and the hype that it has created amongst the people is too large. HP has decided that even the CES 2011 was a little low for the announcement about the WebOS tablet. The WebOS series of tablets will be the new computer giant’s target as the new age of tablet is rising. Instead of announcing about the phone in the much popular CES 2011, HP has decided to hold an event for the sole purpose of making an announcement about the WebOS Tablets. This is a official statement from the top official in HP to CNBC. A tablet long rumored to be the iPad is yet to be declared officially and when asked about the company’s future product and how it manages to tackle iPad, the official had his lips sealed. 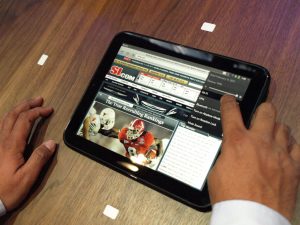 The Hewlett Packard company took over the Palm mobile phone in April 2010 with intentions of making it big in the tablet industry. The reason behind the $1.2 billion was that it will be leading to the development of a completely new OS or concept called as the WebOS which is believed to be far superior than the smart phone OS these days according to the HP Officials. Since July 2010, there have been a lot of expectations about the term ‘Palmpad’ ever since HP had claimed rights over the term and it belongs to HP now. There are a lot of expectations that this will be the name of the new WebOS based tablet from HP though there has been no official confirmations yet.

The specifications of the rumored tablet are

A Complete Makeover with WebOS

With the above mentioned specs, surely the HP tablet will have to sweat it out to compete with the iPad. But surely with the new WebOS, it is sure to be a revolutionary innovation.